Why I Was Waiting For Super 7

I remember every moment of my Texas high school 6A state semifinal like it was yesterday. I remember the bright lights, the sound of fans cheering as we took the field, their makeshift cardboard signs peppering the stands red and white. I remember exactly how the grass smelled and how the dirt crunched under my cleats. I remember my heart beating in my chest as the announcer read my name over the PA followed by the word, “senior.” 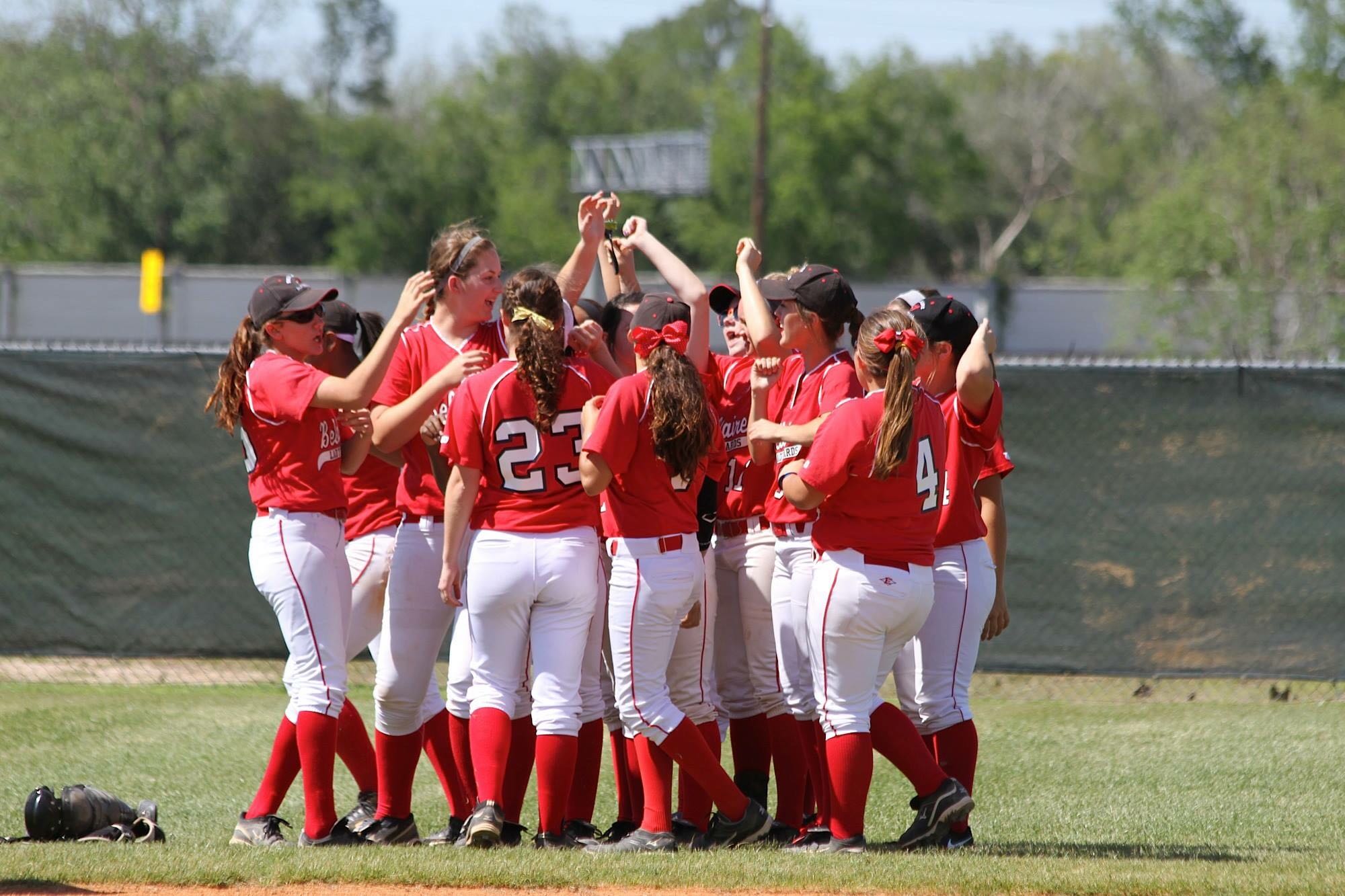 I still remember how badly I wanted to win – that ache in your stomach born out of hours of practice, close games and saying no to parties because of last-minute lessons. It’s born out of the emotional rollercoaster you’ve shared with your teammates for all seven rounds of playoffs, knowing each time you strapped in might be the last time. It’s born out of the rush of big-time hits and home runs fueled by the roar of the crowd, the community behind you.

And I remember losing.

Last week, I experienced my first Super 7 at Knight Eady in Auburn, Alabama. It was a whirlwind, to say the least, which is not surprising to anyone in the Alabama sports world. The event is seven championship games packed into three days, each big enough to warrant its own weekend, taking part on the massive stage that is Jordan-Hare stadium, filled with everyone from worried mothers to sports media. It’s an event I’ve been particularly looking forward to. In my interview, I talked about how I’ve waited for the moment to be on the other side of the field — to create experiences that I’ve both had and wish I had as an athlete. 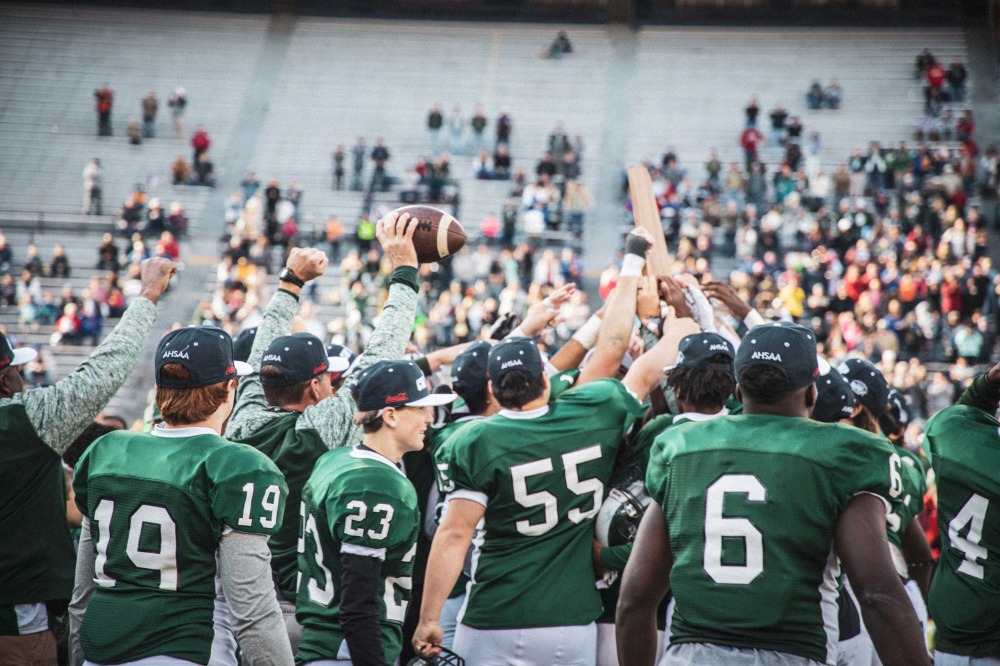 My first five minutes of Super 7 was overwhelming. Walking through the concourse as my more-experienced colleague, Caroline Harding, gave me an energized overview of the day, all I could think to myself was how impossible everything sounded. From lightning-paced social media posting to last-second press conference set-up, the day sounded insane. Spoiler alert: it was.

About midway through the first game, I started to get the hang of it. I helped gather teachers and administrators in the correct place on the sideline for a touching coin toss tradition while reminding myself to stay friendly to those around me even as I yelled “CAPTAINS! I NEED CAPTAINS!!” at the top of my lungs. Most things throughout the day felt like a balancing act – walking the tightrope of getting the timely photo to send upstairs to the press booth without breaching a top-ranked quarterback prospect’s personal space.

It was a frenzy. As the first game came to a close, I wasn’t sure if I could keep the same pace for the two games that were still to come. 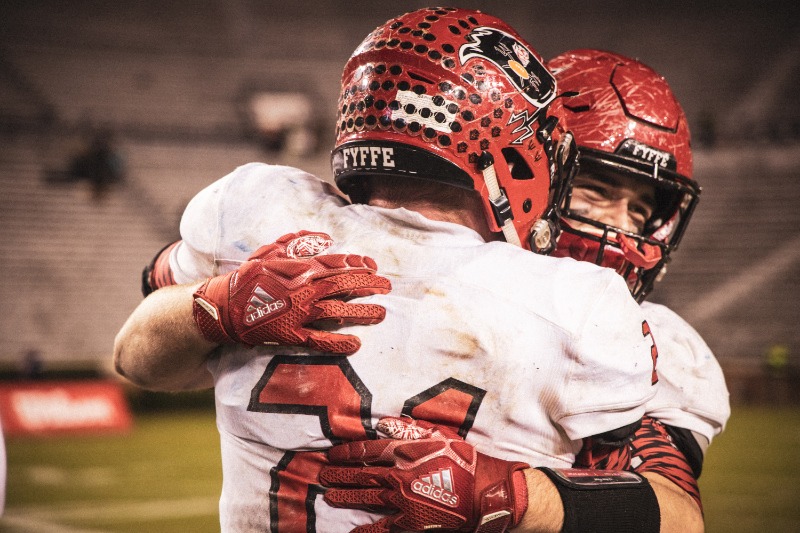 I heard a buzzer and a familiar roar of the crowd. A mass of high school boys in football pads rushed onto the field, celebrating wildly, hugging each other, swarming around the trophy. I looked over at the other team – the one with their heads in their hands.

My phone buzzed with a text from Kelsey Murphy reminding me to start heading to the press conference room. I sprinted over in a daze, setting up nameplates, making sure everything from Powerade bottles to media equipment was positioned perfectly. As the winning team entered, I sat ready with my laptop, taking rigorous notes for quotes to send to the press. 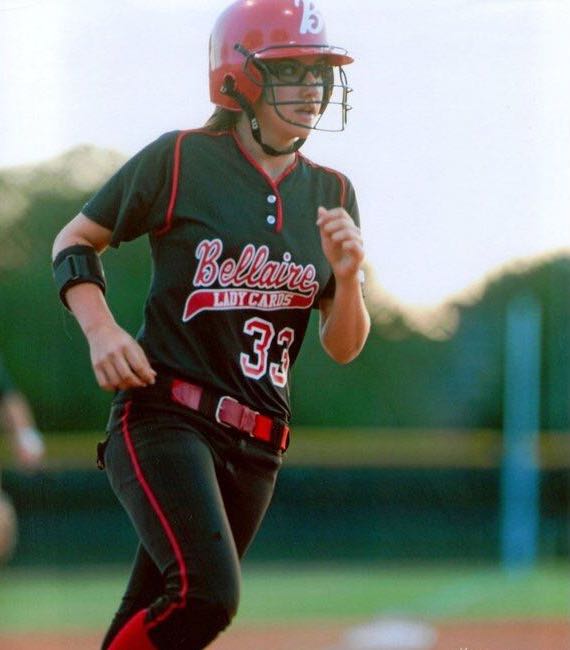 Then, the losing team entered.

As they sat down in front of the Super 7 backdrop, I felt a lump in my throat. I could tell some of them had been wiping away tears, just like I had, but now these young men were staring down cameras.

What happened next will stay with me for a long time and is why I am honored to be part of a team that gets to help make an event like Super 7 come to life. These young players gave answers to tough questions that changed my perspective, just moments after losing. I typed as quickly as I could when TJ Fairs from Piedmont High School said, “Not too many people trusted the process that we’d be here. We had to make a believer out of a lot of people. I wouldn’t trade this season for anything.”

I kept typing when his teammate Evan Cooper followed with, “We believed in our team when everyone was against us. To be able to go out there and prove everyone wrong and get to this point in the season, to play at Auburn, felt great.”

Finally, Linden High School’s Graderius Brown, after completing the longest pass in Super 7 Championship history and still coming up short said, “It felt great to play for our school and our city.” 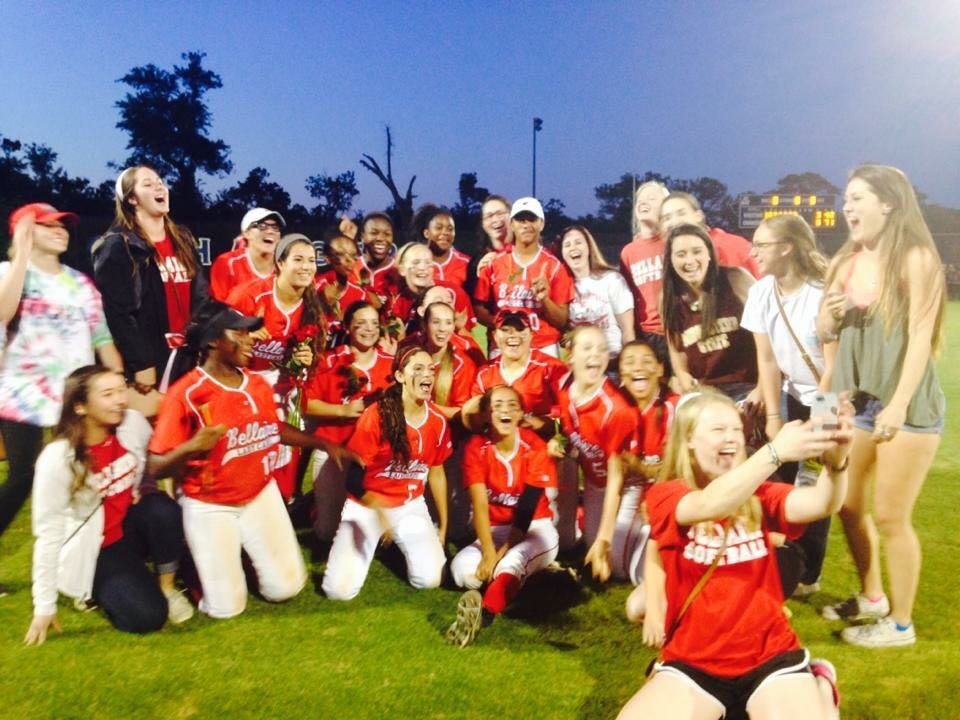 I remember losing. But I also remember what it was like to have the opportunity to play for a city. To feel proud of how far we had come. I remember building a bond with my teammates that is still alive today. I remember the tears, but how the experience shaped me forever – how through failure, I learned I could face anything without the fear of thinking I wouldn’t get through. I remember losing, but I still remember the highs of that game as clearly as I did five years ago and the support I felt coming off the field. I remember feeling the love from my mom when she hugged me, from my school, teammates and coaches. I remember feeling like I got to be a part of something greater and that I would be thankful for that forever.

At Knight Eady, we say that We Believe In Sports. There are many ways we get to experience that belief every day, but in the months since I’ve begun working here, I think it is best personified in Super 7. Most of us, young and old, have a sports memory that sticks with us forever and even defines us. I want to keep creating those for people.

After the press conference, one of the Super 7 coaches decided to take home the nameplates to give to his players as a reminder of their experience. To me, that makes perfect sense, because there are some details from nights like Super 7 that never leave you. It’s the details like those that make all the crazy work worth it.