The Web.com Tour and Knight Eady announced today a new tournament set to debut on the annual schedule in 2020. The Huntsville Championship, which will be contested at The Ledges in Huntsville, Alabama, will debut the week of April 20-26, with 156 players competing for a $600,000 purse. A five-year partnership is in place through 2024.

“The Huntsville Championship will be one of the most anticipated events of the 2020 Web.com Tour season, and we’re eager to partner with Knight Eady to deliver a great week of tournament golf for the community,” said Baldwin. “As one of the fastest growing cities in the state, we are confident the vibrant market of Huntsville will allow us to engage local partners, volunteers and fans as we look to make a memorable debut in 12 months.” 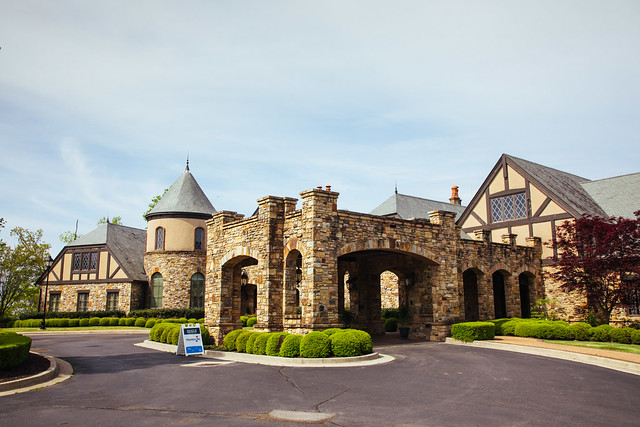 The announcement marks the Web.com Tour’s first event in Huntsville since 1998 when the Alabama Classic concluded a five-year run that began with four years in nearby Union Grove. The Tour just wrapped up the inaugural Robert Trent Jones Golf Trail Championship on Sunday in Prattville.

“The Web.com Tour tournament will further elevate Huntsville in the sports world, add more to the quality of life for our community and make a significant impact, both economically and philanthropically,” said Mayor Battle. “This is an opportunity to see the next superstars of golf play right here in Huntsville. We’re excited to have Knight Eady as partners and as our neighbors in hosting this great event.”

The Ledges opened in 2000 as an award-winning design by Hurdzan/Fry GCD, Inc., with designer Mike Hurdzan earning the “Designer of the Year” award by Golf Magazine in 2003 for his work on the course. At 1,582 feet, The Ledges sits on the highest point in Huntsville and offers views of the valley, downtown Huntsville and the Space and Rocket Center.

“For almost two decades, The Ledges co-owner Dr. Bill Salter and I have held true to a commitment we made to our families, our community and the game of golf: to cultivate and sustain one of the finest golf courses in the southeast United States and to develop the game of golf through providing education and training to all levels of golfers,” said Steve Denney, Co-Owner of The Ledges. “The Ledges partnership with Knight Eady, the City of Huntsville and the Web.com Tour is a result of our relentless passion to develop the game of golf and to serve our community in a way this region has never experienced. With the loyalty of our members and the talent of our staff, we are extremely proud and honored to play a role in bringing the Web.com Tour to our home in Huntsville.” 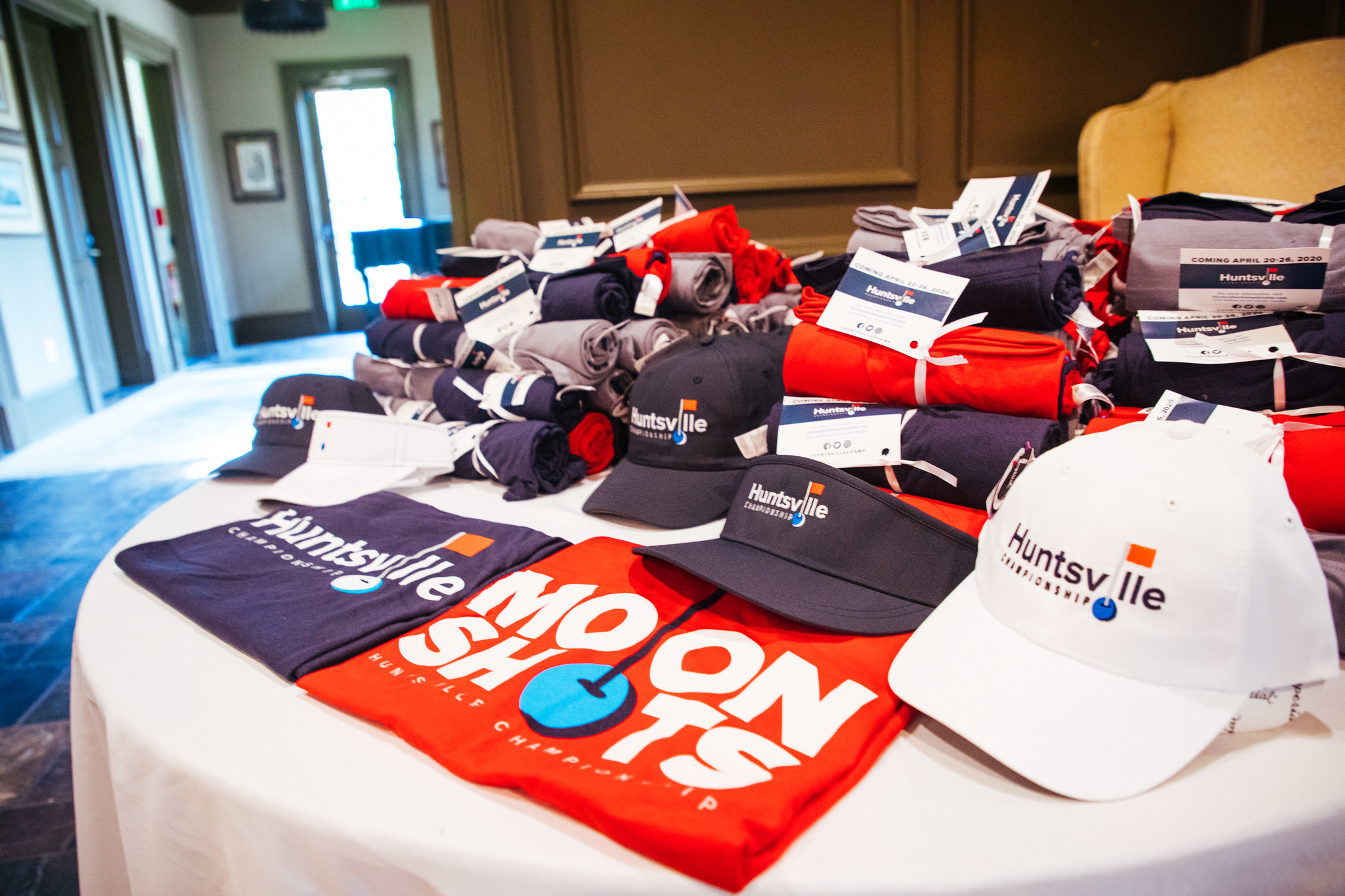 The tournament will be operated by Alabama-based sports marketing and event management firm Knight Eady, with Penn Garvich serving as Tournament Director in Huntsville. Prior to joining the Huntsville Championship team, Garvich served with Wasserman and the Valero Texas Open as a Manager for Corporate Partnerships for three years. Prior to his time with Wasserman, Garvich spent several years with the PGA of America serving as the Manager of Corporate Hospitality sales for both the 2016 Ryder Cup and the 2014 PGA Championship.

Founded in 2013, Knight Eady is a full-service sports marketing and event management agency that works with brands to identify creative ways to elevate their brand through the power of sports. The company has worked with clients such as the NCAA, AHSAA, ESPN SEC Network and the USGA, which selected Knight Eady to be the official marketing and advertising agency for the 73rd U.S. Women’s Open, contested at Shoal Creek Golf Club in Birmingham, as well as the 74th U.S. Women’s Open, contested at the Country Club of Charleston.

“Knight Eady is honored to partner with the Web.com Tour, the city of Huntsville, and The Ledges in conceptualizing and developing the Huntsville Championship,” said Knight. “Our team, in partnership with each of these organizations, is committed to producing a first-class event and an exceptional experience for all involved. The time is right for a Web.com Tour event in Huntsville, and we look forward to bringing this event to fruition for the first time in 2020.”

The Community Foundation of Greater Huntsville, which aims to improve the quality of life in the greater Huntsville and Madison County area through philanthropy, will be the tournament’s featured charitable beneficiary. Over the last nine years, the Community Foundation has raised over $31,000,000 of charitable assets and has distributed, on behalf of donors, over $15,800,000 in grant funding to nonprofit organizations.

With 50 available PGA TOUR cards for the following season (since 2013), the Web.com Tour is the path to the PGA TOUR. Twenty-five TOUR cards are reserved for the leading points earners at the end of the 24-event Regular Season. Another 25 are up for grabs at the three-event Web.com Tour Finals that follow the Regular Season in August and September. 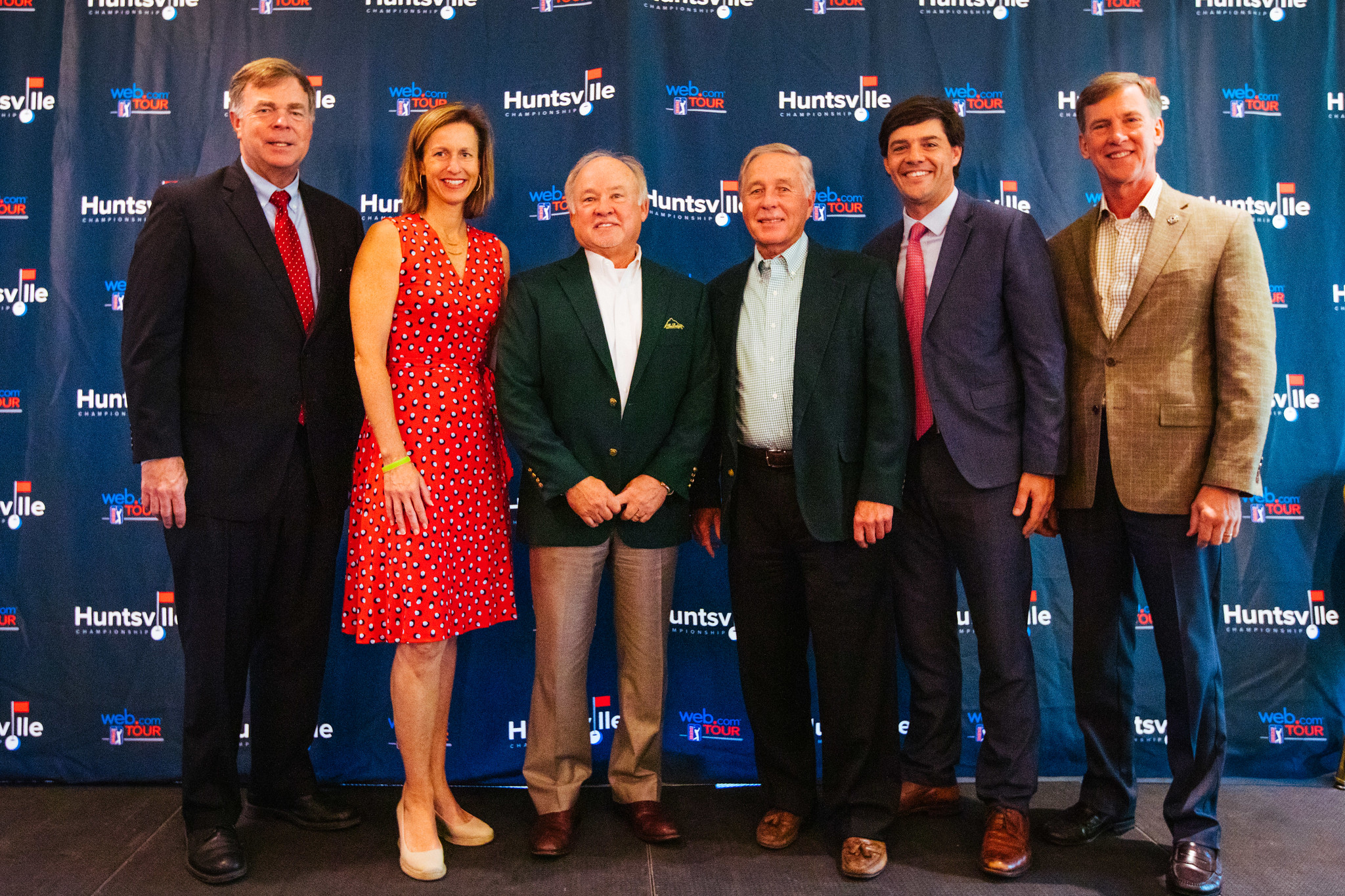 During the PGA TOUR’s 2017-18 season, eight players from the Web.com Tour Class of 2017 won titles, including Aaron Wise, whose victory at the 2018 AT&T Byron Nelson was the 500th by a former Web.com Tour player – a list which includes 23 major championships and eight PLAYERS Championships.

Three players from the Class of 2018 have won on the PGA TOUR this season – Cameron Champ (Sanderson Farms Championship), Adam Long (The Desert Classic) and Martin Trainer (Puerto Rico Open).

Other notable PGA TOUR players who got their start on the Web.com Tour include major champions Justin Thomas, Jason Day, Bubba Watson and Zach Johnson.

For more information on the Web.com Tour, please visit PGATOUR.com.

ABOUT WEB.COM
Since 1997 we at Web.com have been the marketing partner for businesses wanting to connect with more customers and grow. We listen, then apply our expertise to deliver solutions that owners need to market and manage their businesses, from building brands online to reaching more customers or growing relationships with existing customers. For some, this means a fast, reliable, attractive website; for others, it means customized marketing plans that deliver local leads; and for others, it means customer-scheduling or customer-relationship marketing (CRM) tools that help businesses run more efficiently. Owners from big to small and everything in between can focus on running the companies they know while we handle the marketing they need. To learn how this global company collaborates with customers and employees to achieve their potential, explore Web.com or follow on Twitter at @webdotcom or on Facebook at www.facebook.com/web.com.