In my three plus years at Knight Eady and more than eight years overall in athletics event management, I rarely have been a part of an event without any athletes, teams, officials or scoreboards. However, over the last eight months working on Knight Eady’s most recent completed event partnership with the Equal Justice Initiative, I found myself in a much different event setting.

Thanks to Michael McGreevey, Knight Eady’s Director of Event Operations, for providing this blog post.

It’s not often Knight Eady steps outside of the sports industry with our clients or events, but when we do it is because we have found a common “why” in our missions, even if those “why’s” look different in practice. We feel that a true partnership is when both companies share the same fundamental belief, which is what we felt when we began working with EJI. 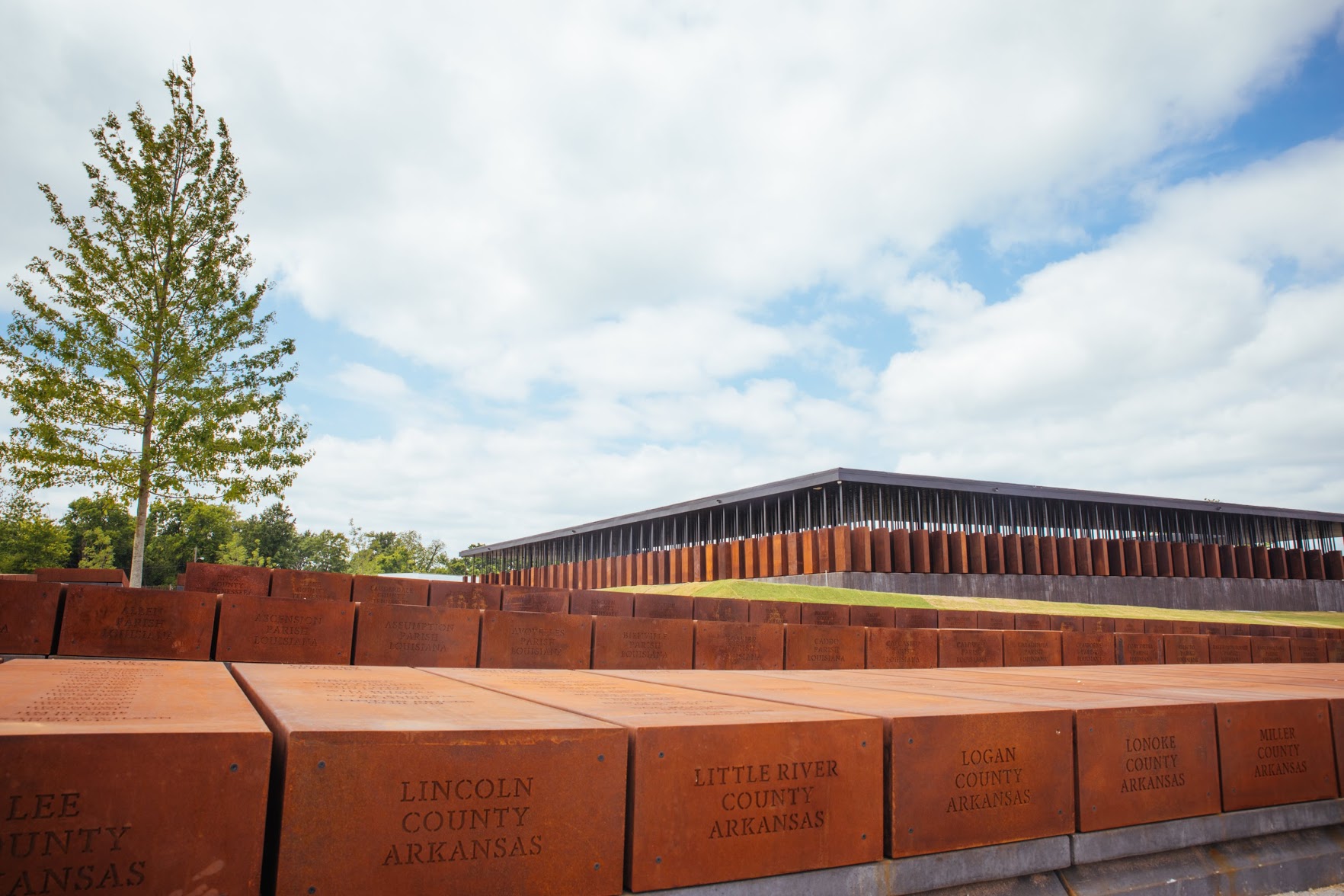 Founded in 1989 by Bryan Stevenson, a widely acclaimed public interest lawyer and best-selling author of Just Mercy, The Equal Justice Initiative (EJI) is committed to ending mass incarceration and excessive punishment in the United States, to challenging racial and economic injustice and to protecting basic human rights for the most vulnerable people in American society

On April 26, 2018, EJI opened the doors to its newly-constructed National Memorial for Peace and Justice and accompanying Legacy Museum in downtown Montgomery, Alabama. From April 25 to April 29, Knight Eady partnered with EJI to host thousands of visitors from around the world as they visited the museum, the memorial and attended EJI’s Peace and Justice Opening events to celebrate the opening of the two new institutions.

Starting our work in August of 2017, the team at Knight Eady stepped in to be a resource to EJI in the areas of safety and security, transportation, city services, volunteer management, event signage, credentialing, motion graphics, hotels, creative services, equipment rentals and anything else needed to bring the crowds to Montgomery for these historic events and ensure that they had a memorable experience in the Capital City.

We also supported EJI and their staff in strategic planning and on-site management of many of the elements needed to produce their schedule of events, which included several private donor recognition elements, media previews, a two-day educational summit, a food truck area, and two major concert events, all in conjunction with overwhelming crowds in line to be the first to tour the two new cultural spaces. 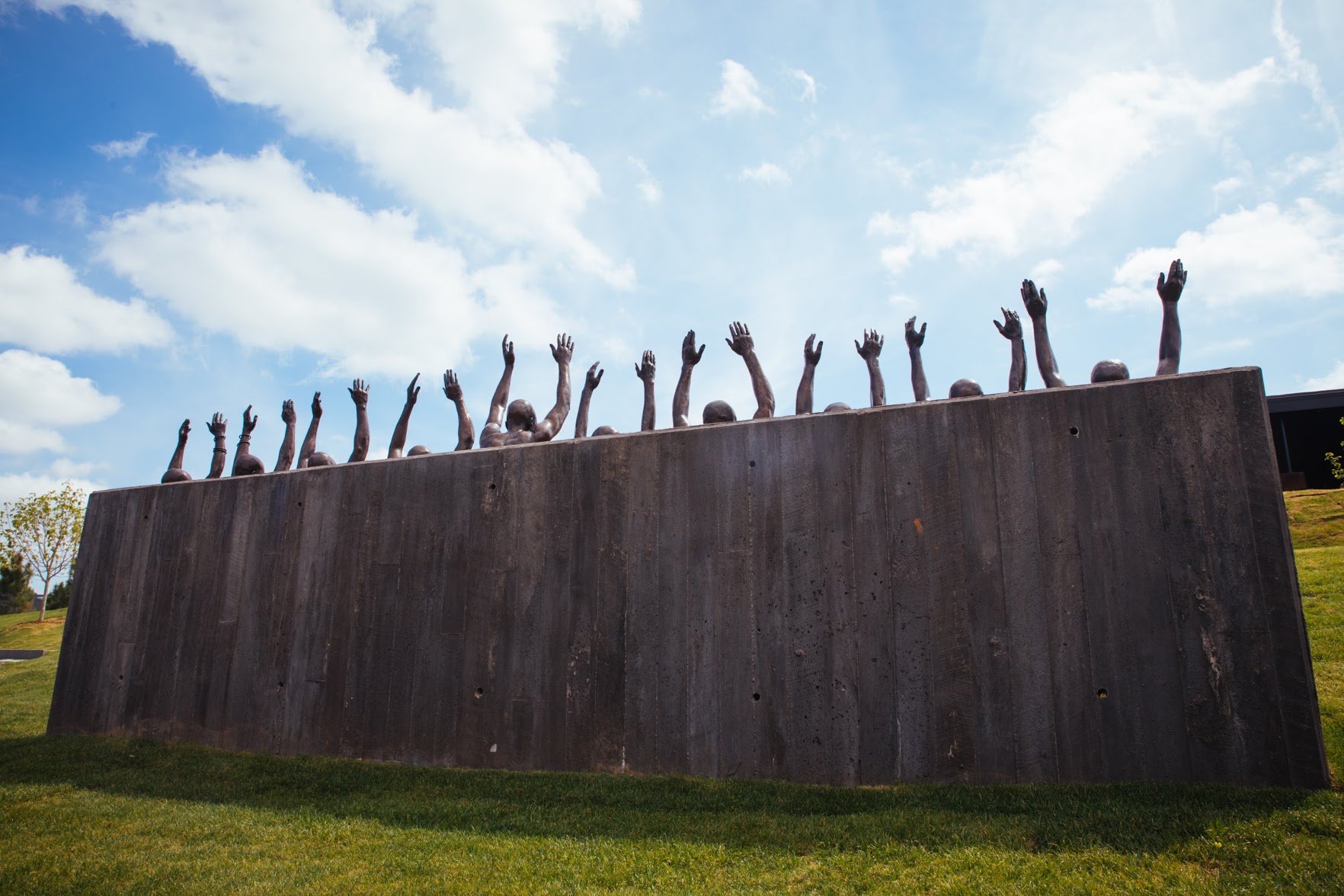 When the final Knight Eady team members departed Montgomery on the morning of Sunday, April 29, we left tired, but knowing that we were on the ground for a historic week that was bigger than championship trophies or highlight plays. Throughout the process, we were challenged with the many moving parts and pieces that came with opening brand-new facilities, working with speakers and performers and other elements of the event that were out of our sports comfort zone, but the opportunity to work with EJI will be something that we will remember for the rest of our careers.

Thank you to the Equal Justice Initiative staff for allowing us to play a very small role in the Peace and Justice Opening.